Online Intermediate Course  will be live on Spring Equinox 2022 and the Wheel of the Year course will commence in stages on Beltane 2022. 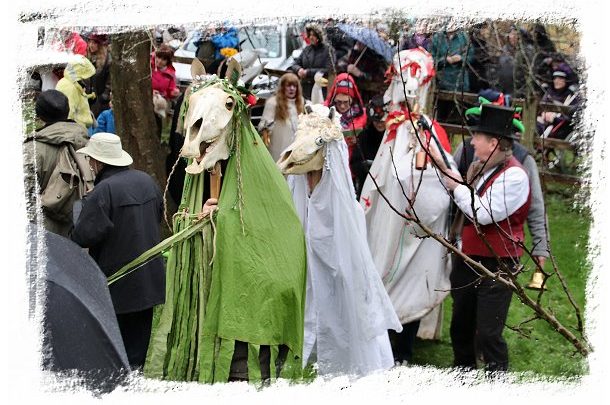 7 pm, 15th December 2021: Wigmore Library, Gillingham, Kent To capture the mood of a traditional Kentish Christmas, a festival talk on the old Yuletide traditions that continue to thrive in the Garden of England… 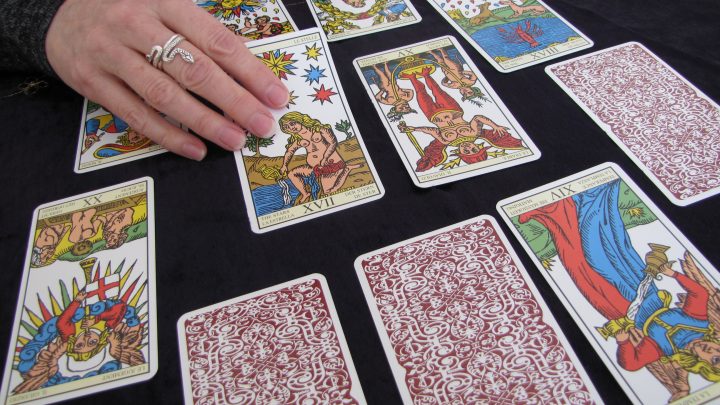 8 September, 2021: Treadwells Online: This mini workshop will demonstrate several classic spreads, such as the Celtic Cross, as well as showing how to work with a spread, or without one, or make one up… 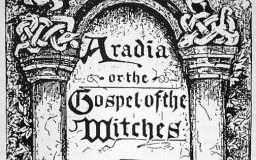 Aradia, The Gospel of the Witches 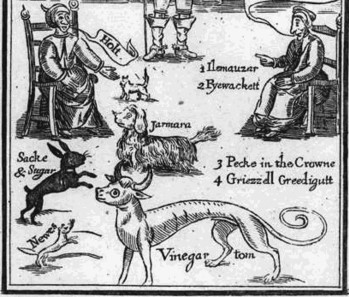 26 August 2021: online mini workshop at Treadwells online English belief in the pre-modern period featured the idea of witches’ familiars, spirits which took the form of animals which were domestic pets. The familiars would… 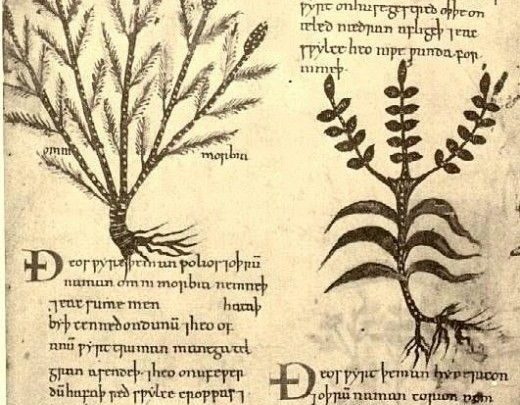 A two hour treasure of exploration into various manuscripts detailing anglo saxon magic and medicine. The Lacnunga manuscript in particular, offers several charms and incantations, including the famous Nine Herbs Charm, which we shall explore… 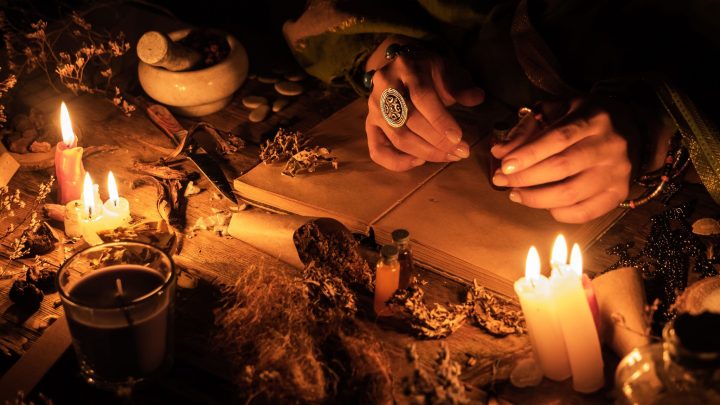 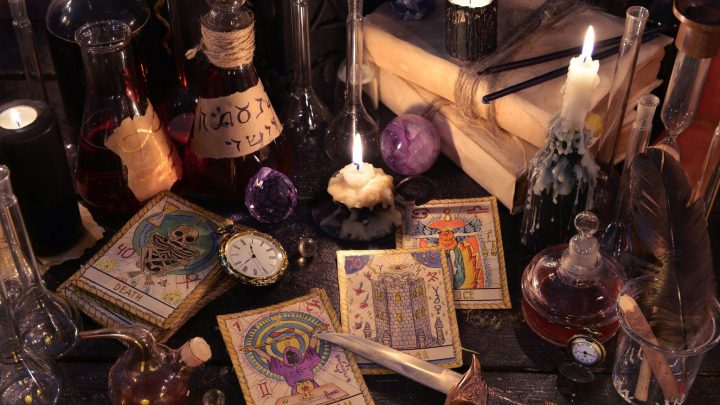 Tarot Magic Workshop III: Tarot Angels and Spirit Guides Time & Location 17 Feb, 19:00 – 21:00Online & Delayed ViewingOne of four sessions on how to use tarot symbolism in magic, ritual and spellcraft, by… 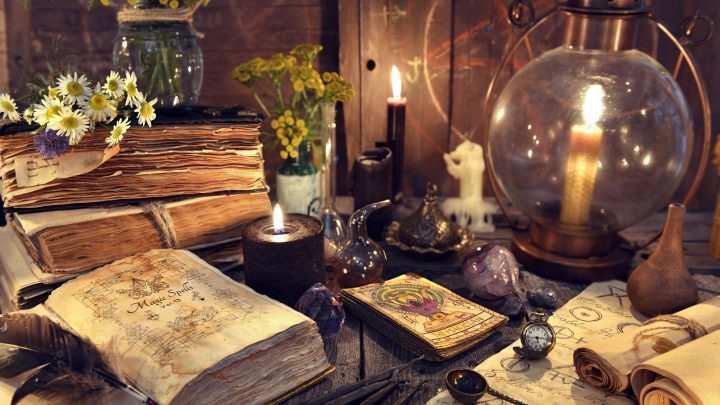 Tarot Magic Workshop II: Magical Rituals with Tarot Time & Location 10 Feb, 19:00 – 21:00Online & Delayed Viewing One of four sessions on how to use tarot symbolism in magic, ritual and spellcraft, by… 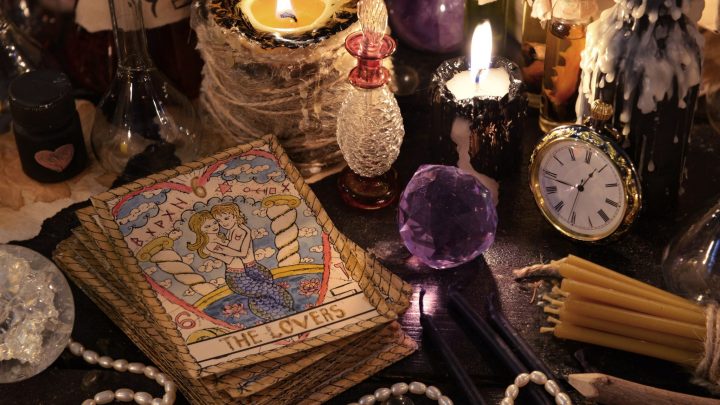 Wed, 03 Feb | Online & Delayed Viewing Tarot Magic Workshop I: Four Elements, Minor Arcana One of four sessions on how to use tarot symbolism in magic, ritual and spellcraft, by Suzanne Corbie www.treadwells-london.com/events-1/tarot-magic-one-magical-use-of-the-four-elements-and-the-minor-arcana 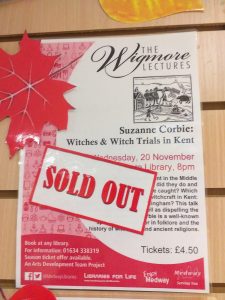 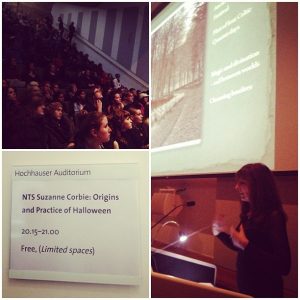 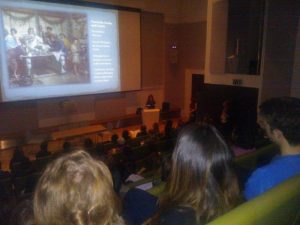 From an illustrated lecture on the Origins and Traditions of Halloween to over 130 people at the Victoria & Albert Museum, my lectures and talks over the last 20 years are well researched and have included the following:

V&A: The Origins and Traditions of Halloween
Treadwells: Wheel of the Year of one hour lectures on Samhain, Yule, Imbolc, Spring Equinox, Beltane, Summer Solstice, Lammas and Autumn Equinox, Tarot Myth & Symbolism, Venusian Witchcraft, The Five Elements, Five Witch Goddesses
House of Hackney: Moon Magic with Hekate, The Origins and Myths of the Serpent, Serpent Symbolism within the Tarot
Mystic Arts Festival: Tarot and its Symbolism, Introduction to Wicca, The Fools Journey as Sacred Theatre, Wicca & Witchcraft
York University for Interfaith: The Rise of the Teenage Witch
UK Tarot Conference: Learning Tarot
Oxon Hoath Retreat; Sacred Dance, Tarot for Wellbeing
London Frieze Art Festival; Witchcraft in the Media
I have regularly lectured locally in Kent, where I live at the Wigmore Library and several Rotary Clubs. These talks have a local flavour and have included Witch Trials of Kent, The Wheel of the Year, What is Tarot and the Origins and Traditions of Halloween.
I have also spoken at pagan moots on Tarot and the Western Esoteric Tradition, Witch Trials of Kent and the Goddess Inanna.